How was he born?

Interview with Maite Cobos, director of El Trampolí de la Bisbal d’Empordà, who talks about the beginnings of theater and its evolution.

The Theatre Company El Trampolíconsists of actors and actresses with different degrees of mental disability (people with different needs for support) and volunteers. It was founded in 2000 and has been performing in Catalonia, Spain and beyond ever since.

The creative methodology focuses on the vital moment of the people who participate in the group as actors/actresses and the current moment of their surroundings, as well as some aspects of life that affect the person as an individual or the group as a system. From the very beginning the creative process has been alive and all members participate actively. Bringing the play to society guarantees the total inclusion and integration of the group in an egalitarian, dignified and natural way.

The theatre company El Trampolí is a pioneer: it was the first theatrical group consisting of people with mental disabilities who participated in the campaign of amateur theatrical groups in the province of Girona, sharing the field with the other participants.

Thanks to theatre its members have developed their capacities and aptitudes tremendously, and up to today still do. They travel a lot, they socialize and thus their self-esteem grows considerably as well.

Solidary theatre is an exclusive theatrical celebration, created and interpreted by our members, in which employees of your company are integrated as well, giving rise to a festive and enriching performance for all its participants. A fun tool to create emotional ties with each other’s solidarity spirit. A trampoline for those who believe in the inner strength of people.

Making theatre, going to a theatrical performance or participating in solidarity theatre all are tools to contribute to the awareness of society, to enhance the presence of the group in it, giving rise to opportunities to be known and understood.

Please get in touch with us to discuss all possibilities. 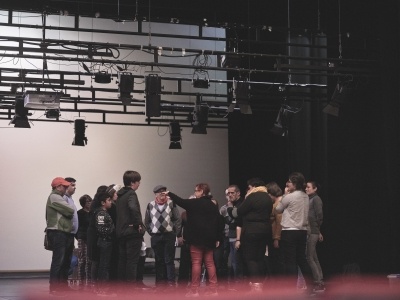 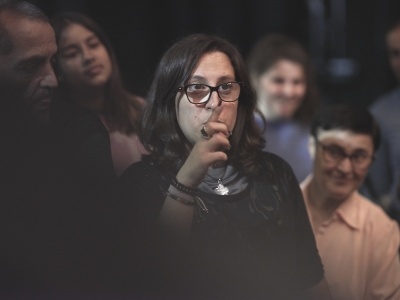 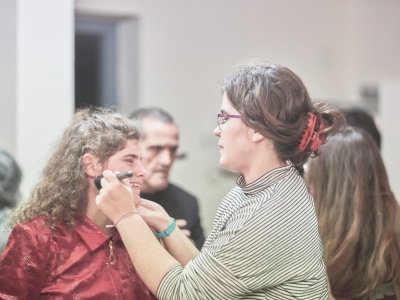 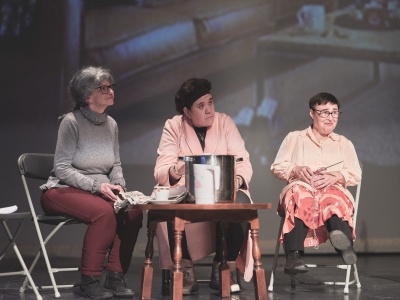 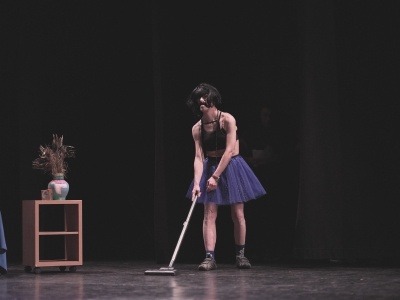 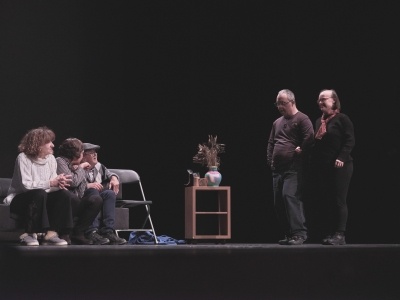 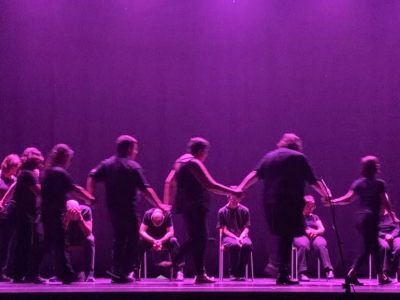 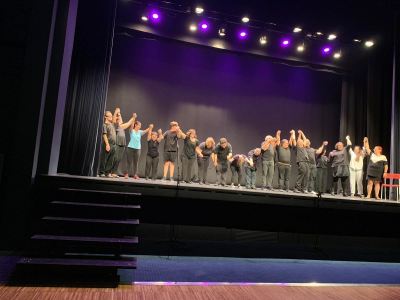